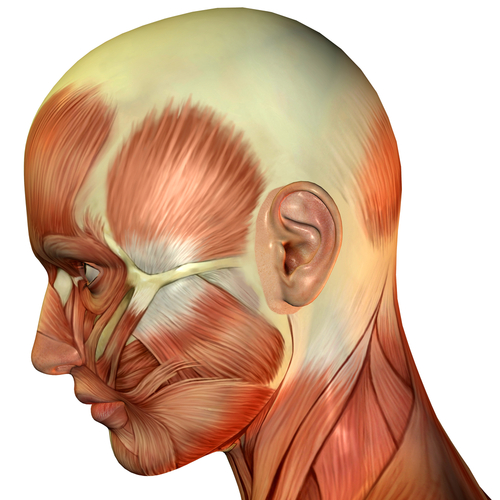 I attended the Pacific Dental Conference in Vancouver on March 11 and 12.  Many of the sessions were not relevant to physiotherapists but Dr. Mariano Rocabado a well-known physiotherapist from Chile drew me there. He specializes in treating head and neck pain, which is related to the jaw and or neck.  He was invited due to his expertise with TMJ (temporomandibular joint or jaw joint) pain and dysfunction.

At the Friday session he spoke all day about how the upper neck joints can influence the function of the jaw, including people’s bite patterns, and even the growth and development of the face and jaw in kids. He also discussed and showed many examples of cases where people had jaw pain that was relieved by physiotherapy treatment (manual therapy and exercise) applied to the upper neck.  Unfortunately only about 1/3 of the attendees were dental practitioners, however they were all impressed and realized that it would be beneficial to work closely with physiotherapists who have these skills, and particularly, the importance of addressing these issues prior to doing procedures such as applying crowns, braces and night splints.

On Saturday, the session was more hands-on, focusing on helping people with jaw pain or clicking related to displacement of the little disc inside the joint.  Due to the hands on nature, physiotherapists from all over BC primarily attended this session, however a handful of interested dental practitioners, including an orthodontist from Nelson also participated.   I found this session particularly beneficial as we learned some new joint mobilization and exercises that Rocabado has found useful. He actually has an MRI in his practice so he was able to show many before treatment and after treatment MRI’s to show that not only was the disc in a better position, but it had remodeled over time and was healthier.   It is important to note that the procedures he was using did not involve a quick fix. He reported that he had had good success with clients attending twice per week for 6-8 weeks and that they still benefitted from periodic follow-up for up to 8 mos.

TMJ or jaw pain, is treatable with a process of manual physiotherapy and exercise.  Email me at marj@w4pt.com or phone at 604-730-9478 if you have questions about TMJ dysfunction or if you think this type of treatment could be helpful for you.