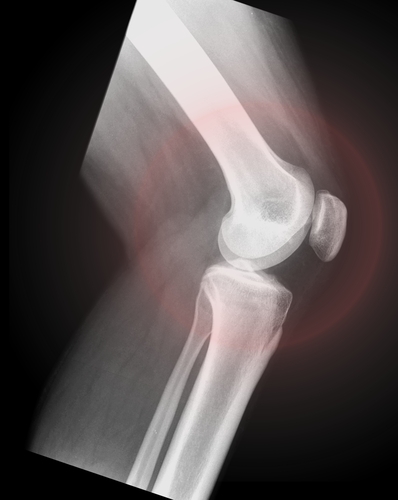 This post is presented by West 4th Physio associate and cyclist/triathlete Jen Macpherson
Cycling has really taken hold in Vancouver over the past decade. The health benefits are clearly established by research and include:

The low impact nature of cycling also makes it an appropriate component of rehabilitation; such as, following surgery for a knee ligament repair or joint replacement.
Sounds perfect so could there be a downside? Unfortunately, because cycling is low impact or primarily weight support, it does not correspond with improvement in bone mass or have any bone density benefit. In fact, two thirds of the professional and master adult male road cyclist could be classified as ostepenic. Similar findings were found for a group of female competitive cyclist who were followed for one year. Their bone mineral density (BMD) was shown to decrease in both the hips and low back (lumbar spine) by 2% over the year of training. If this is coupled with the accelerated bone loss during and after menopause, it may increase fracture risk.
The mechanism for bone loss in competitive cyclists is not completely understood. Lack of impact might be one of the main reasons for the low bone mass acquisition in high level cyclists in the hips and lumbar spine. “During seated cycling, trunk muscle activity may not be of sufficient intensity to generate increases in BMD at the lumbar spine and proximal femur.” Those cyclists who also did resistance training, mountain biking or running had attenuated bone loss in the hips and larger increases in spine BMD than those who only cycled over a 7 year period.
In light of the information stated above, it is worth considering some impact activities or resistance training as part of an overall training program for cyclists. This is particular important for those cyclists at increased risk of developing osteoporosis. So do not despair, if you have stopped running because you have osteoarthritis in your knee and you have been told to ride instead, it is still a great choice. Just remember to have a component of resistance work in your training program.

Check out these West Fourth Physiotherapy links for some other ideas for a basic resistance program.

If you have been diagnosed with osteoporosis, you should check in with your doctor and a physiotherapist to guide you through a safe resistance training program appropriate for your level of strength and severity of osteoporosis.

West 4th Physio believes healthy communities are ones that move. We financially support local clubs and initiatives that promote active lifestyles. Our current sponsorships include:

This entry was posted in Cycling, Cycling injuries and prevention, Osteoporosis, Uncategorized. Bookmark the permalink.

One Response to Cycling and bone health