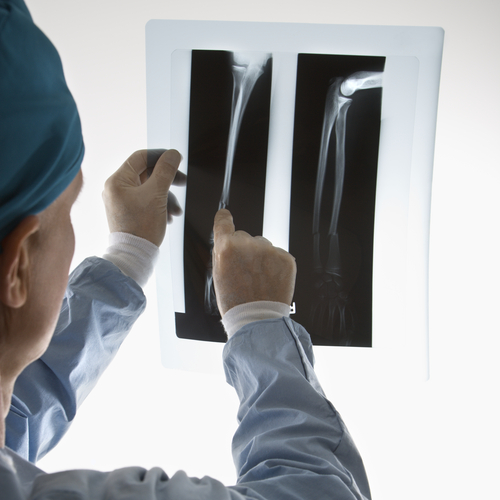 The  statistics are in and they aren’t pretty. The CMA (Canadian Medical Association) has updated it’s guidelines for helping physicians deal with osteoporosis and I’ll outline some of the changes of focus in both this and the next post.

Today; the prevalence of osteoporosis in men. The stats say one in eight men over the age of 50 has the disease. Physicians and other health professionals know the numbers but apparently the general public doesn’t. There is still, it seems, a prevalent train of thought that osteoporosis is a bone disease that only little old ladies get, not men. Well yes, the figures for women over 50 are higher at around one in four but the numbers for men cannot be ignored.

A major red flag for men is any unexpected fracture. If you happen to fall over from a standing height, that is you are not elevated on a chair, stool or ladder, then nothing should break. It’s that simple. It’s not that it’s impossible for a break to occur but it is highly unlikely that healthy bone would fracture under that level of strain. So if there is a fracture, the new guidelines suggest your doctor should check for osteoporosis. It should not be dismissed, by both patient and health care professional, as just an accident.

I found in the guidelines that the cost of treating fractures in Canada is estimated to add almost $2 billion dollars to the health care system. Many osteoporotic people, especially if they are relatively young (think under 60), will have multiple fractures before finding out they have the disease. An important guideline change is to regard these low trauma, standing height  “fragility fractures” as major risk factors in themselves and worthy of prompting further investigation for whether an osteoporosis diagnosis is appropriate. Currently, according to Suzanne Morin who co authored the new guidelines, only 20% of women and 10% of men who suffer a significant fragility fracture go on to assessment and treatment for osteoporosis. The guidelines aim to improve on those numbers, initiate earlier treatment strategies and prevent subsequent fractures.

So there you have it. In the next post I’ll look at types of fragility fractures that will help physicians with making and managing the osteoporosis criteria.

One Response to Osteoporosis in men