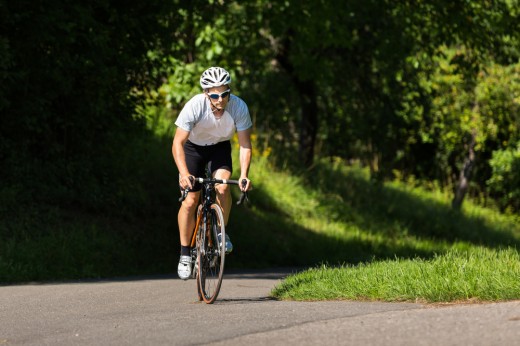 Hips are the domino joint for cyclists. Get them balanced and you’ll be mostly happy. Ignore them and the constancy of the cycling motion can lead to a cascade of back, hip and knee discomfort.

The repetitive motion of cycling is predominantly done within a flexed inner hip range and is all in a straight line. 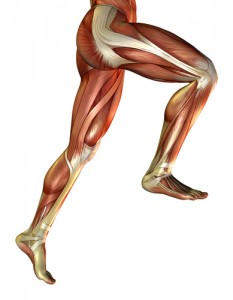 The hip never reaches a position of neutral such as found in regular standing, let alone into actual extension where the long thigh extends out behind the body. It only goes sideways when you get on or off the bike. Not really enough for a training effect! Compounding the problem, many cyclists earn their keep sitting behind a desk and are tight in their hip flexors before even getting on their bikes.
The frequent result is training producing overactive, tighter hip flexors and quads and inhibited, weaker gluteals.

What to do to be more injury resistant? Set yourself up for success before you get on your bike.

• Moderate stretching of the hips and quads is fine but don’t be aggressive
• Use the roller twice a week to get some release into the front of the hip and quads.
• Develop gluteal strength in the inner range. There is no substitute. As well as strengthening the gluts you will create active release in the hip flexors and quads.

Use a bridge with emphasis on firm core activation and bringing the hips high. 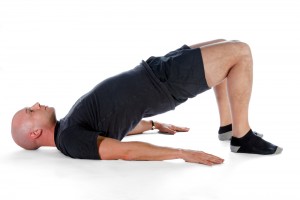 Want more challenge? Hold position while changing legs every 5 secs. Three each side and repeat 5 times. 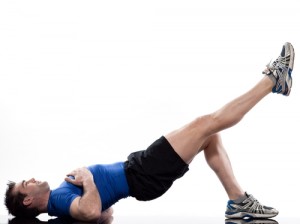 Add these to your routine 2 or three times a week as part of your injury prevention strategy.

Keep the rubber side down and have a great and safe cycling season. 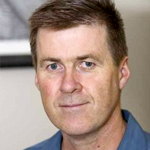 Matt Powell is an experienced sports physiotherapist, bike fitter and cyclist. He is the owner of West 4th Physiotherapy and a long time member and sponsor of Glotman Simpson Cycling Club
This entry was posted in Avoiding Injury, Cycling, Cycling injuries and prevention. Bookmark the permalink.